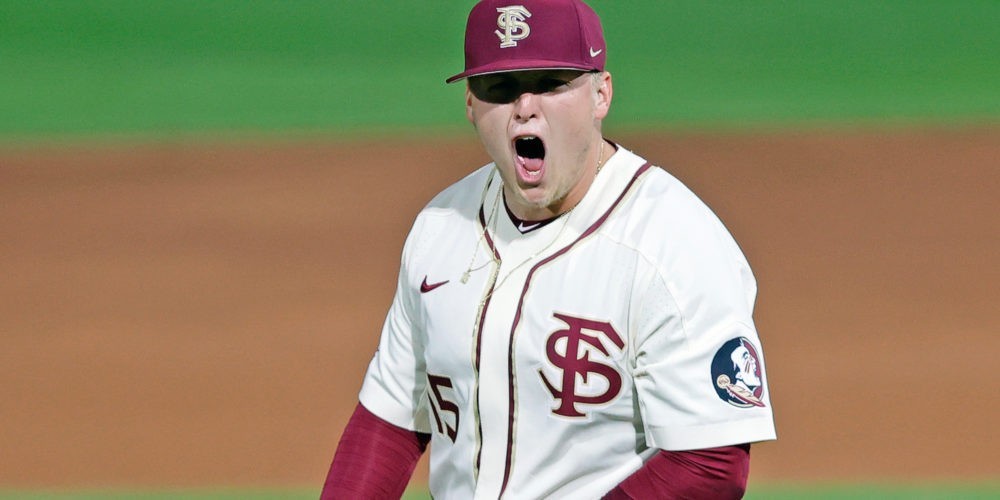 The Angels have focused more on stats the past two drafts after selecting Myron Gomes (30th) and Eric Scales (32nd) in the 2021 draft. Both Gomes and Scales are off to a hot start to their professional careers and find themselves atop the Angels system rankings with Gomes now ranking 78th in MLB.

“We aren’t typically looking to draft a relief pitcher or closer in the 1st round,” said Angels GM Mike Lowe. “However, when you have a guy with outliers such as Tommy has, it made a lot of sense and made the pick a rather easy one.”

The Angels next pick is the 29th pick of the 2nd round, 61st overall.