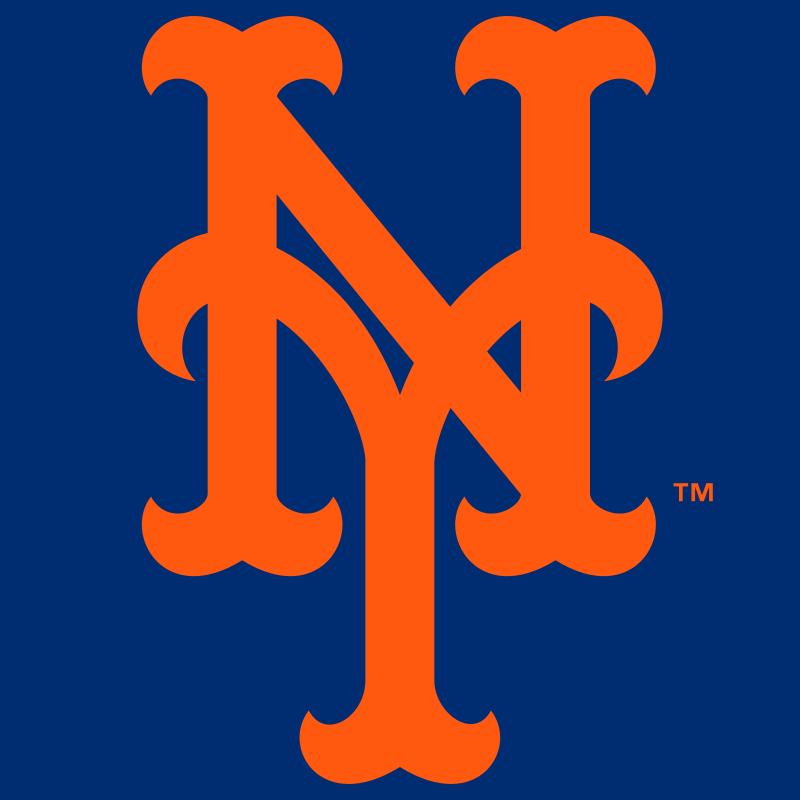 BRONX, NEW YORK – The SSG New York Yankees have announced today that they have relieved Manager Joe Maddon of his duties today in what, to many might be a shocking move. To Yankee’s fans, and even some players, this move seemed inevitable following the not surprising 4-11 start, made exponentially worse by the 30-5 … Read more

Lewis Wolff has always been a patient man. Going all the way back to his days in Wisconsin as a young boy, he was never known to be overly temperamental or one to get too worked up. Maybe it was that same patience that allowed Billy Beane to pull off all of those wacky moves … Read more

December 15th 2017 the then SSG Miami Marlins traded one of the literally biggest players they had ever had in franchise history. RF Giancarlo Stanton and RP AJ Ramos were traded to the SSG Los Angeles Dodgers for 1B Adrian Gonzalez, SS Erisbel Arruebarrena, 1B Sam Jones, RF Willie Holland, 2B Mario Rodriquez, SP Dan … Read more

This is the final part of our preview for the Atlanta Firebirds 40-man roster. We’ve already reviewed all of the hitters and starting pitchers, and today we’ll look at the bullpen options for the club. Bullpen Locks After being called up in June, Joel Nelson went on to be the best reliever on the team. … Read more

We have two openings in our @ootpbaseball league.

Our league runs in real-time & has been active since 2015. OAK and ATL are the two open teams.