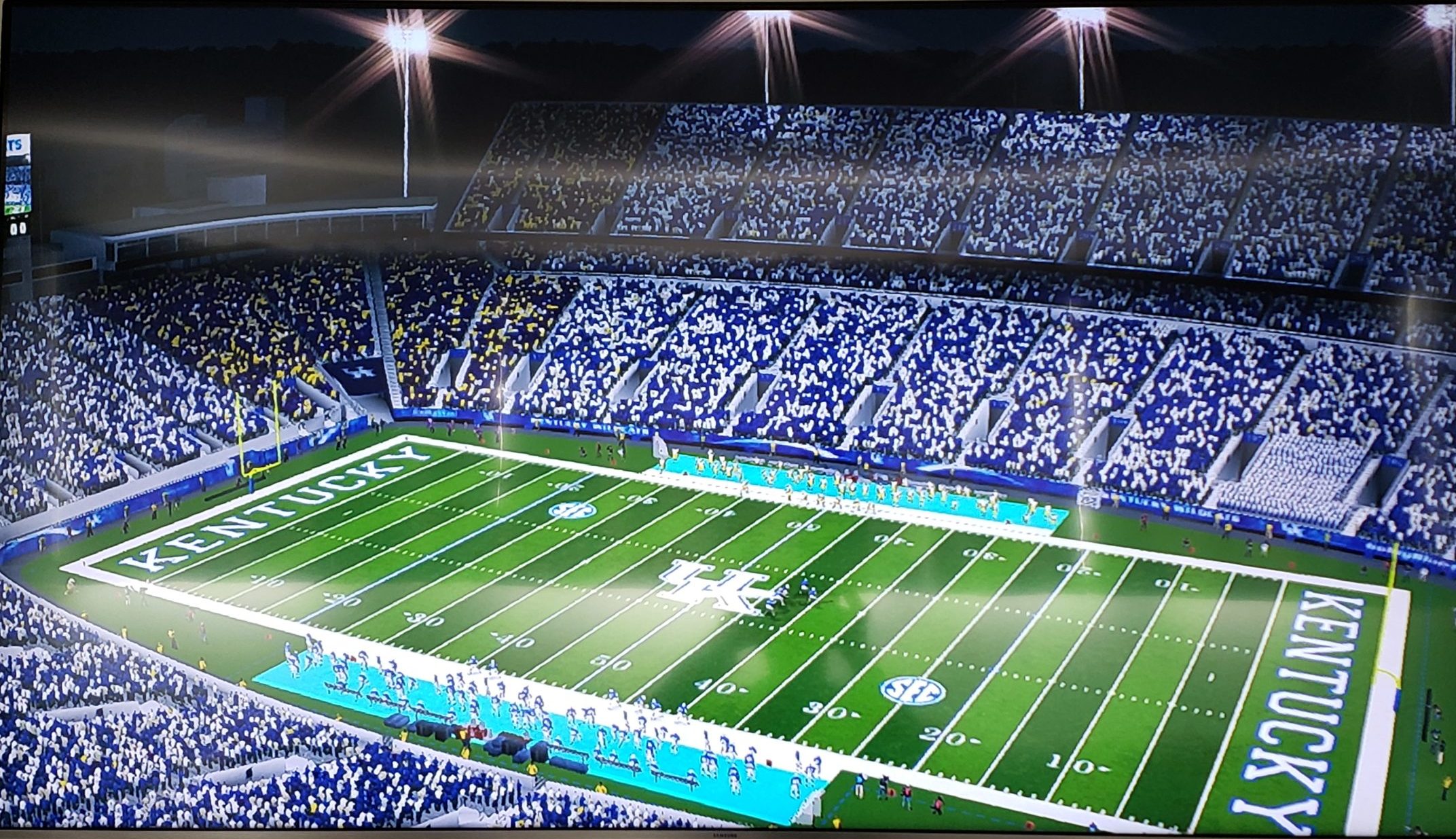 I’ve been playing NCAA 14 more than any other game lately, and I know I wanted to try and get back to an offline dynasty to play at my own pace and really up the challenge when it comes to gameplay and recruiting, both of which can be a challenge to monitor in an online dynasty where streaming games is difficult to monitor and enforce. Below are some suggestions that have made my solo dynasty very fun and very challenging into the third season of my coaching career. Background Before we get into the list, here is some background on where things are at with my dynasty currently. I’m now in my third season as a head coach and am currently with 1-star Kentucky in the SEC after playing two seasons in the American Conference with Temple. I went 16-10 in my 2 years with Temple, 1-1 in bowl games.

Last Play of my Temple Coaching Career from r/NCAAFBseries